The film is ready to release in a few months – please tell us what you think about the film?

Meng Changyu: I think it's a film for children and their parents to watch together. It’s not only a beautiful story of two girls who don't speak the same language, but also a beautiful story of two countries with different languages and cultures. I think the most important message of the film is "fairy tales.". A little girl came to a foreign country with her mother. She met a good friend and a group of lovely adults, and her good friend came to her hometown to celebrate the Chinese New Year with her in the lunar new year. This may be a story that only appears in fairy tales. The audience can see that two different cultures, through two girls, magically coordinate and blend with each other. H.C. Andersen is a children's fairy tale and this film is a gift for children.

Meng Xianming has already made more children’ movies that had gained international recognition. In what way does this film differ from the others?

Meng Changyu: There are still many differences. This film is Meng senior's first Sino foreign cooperation film, with different shooting methods, narrative techniques, actor scheduling and shooting difficulty. In addition, Meng participated in this whole production of the film. From screenwriter, shooting, production (including music).

What has been the most challenging part when producing this film?

Meng Changyu: It should be the very young actors. Children's films are not easy to make, especially the two preschool children who don't speak the language well. From lines to performances, many scenes have to be shot again and again. However, the children are the main characters of the film, who take up a lot of space. So in our post production, the scenes involving children are time-consuming. Although it is difficult, we have gained a lot from it.

There are language and culture differences and no traditions for co-productions. What do you think are the biggest challenges and how do you think we can develop?

Meng Changyu: You're right. The challenges we face in this film are all-round. Due to different languages and cultures, more time and effort are spent in shooting and post-production. Moreover, under the influence of the epidemic situation, some challenges have been magnified. This is unexpected and has brought us more influence. Fortunately, we have great partners both in Denmark and in China, who always give us timely help when we need it. I'm very grateful for that. After the film is broadcasted, we still need their coordination and help in the broadcasting channels and platforms abroad. In the future, we will have more in-depth and extensive cooperation. I'm looking forward to that. 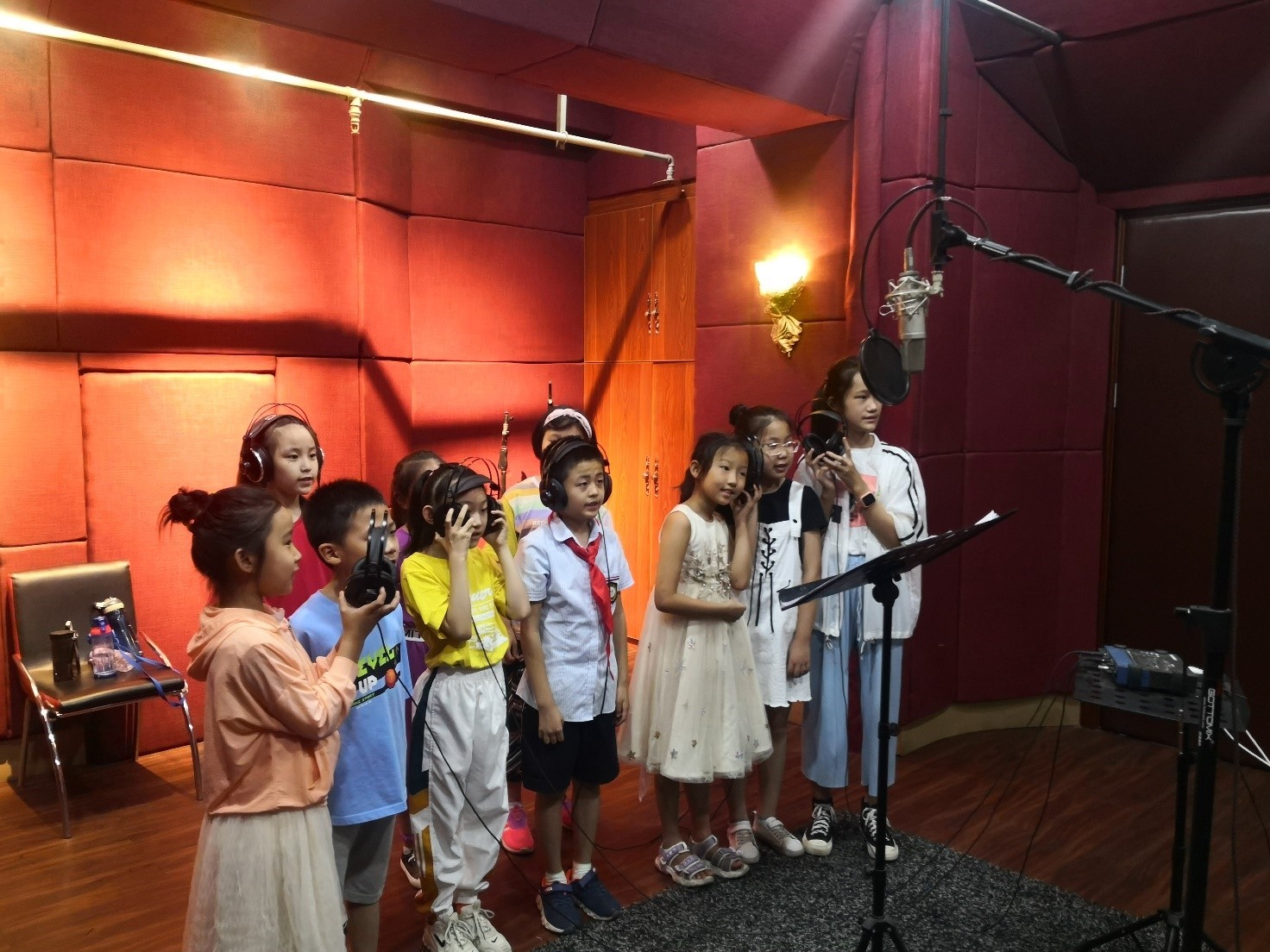 ReThink Education in the Post-Epidemic Era